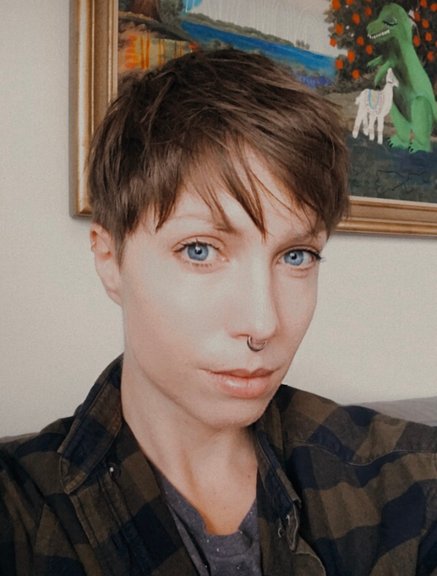 Jennie Bergius b. 1986 grew up on a small island on the Swedish west coast. Jennie was surronded by art growing up, with a mother who also is an artist. Jennie has painted all her life, studied art and participated in her first exhibition at the age of 14. Jennie has exhibited her art every year since then. Jennie lives and works full time as an artist in Sweden.

During the early years, up to her mid twenties, Jennie mostly worked with realistic watercolor. A depicting way of work to advance in the technical grounds so that she later on would be able to find her own free artist voice.

After that the transformation years started and the watercolor motifs moved on to magical realism, a new dimension was added. A couple of years later the abstracts and mixed media was added to Jennies repetoar.

The past years Jennie has alterned between magic realism and abstract mixed media, sometimes emerged in both playful and serious collages.

Contrasts and diversity is often studied and played with, with the purpose to bring together these unexpected elements in a harmonius unity.

Education and work (in the art field)

2014-present Artist with own firm 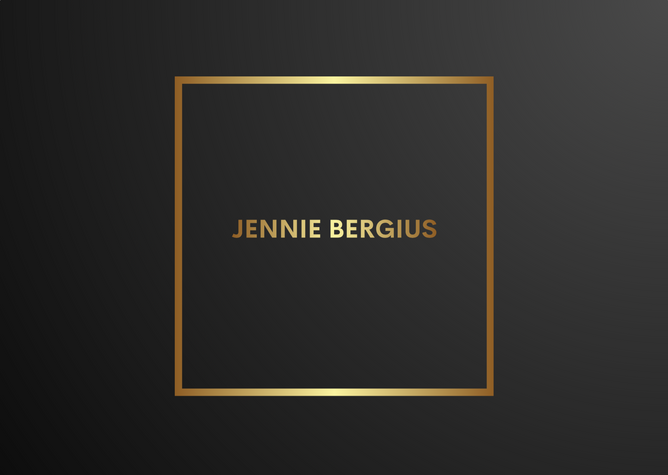